One of the main rules about sports photography is that you would like to have two players that are involved in the play in the same frame if the ball is also shown that is even better. I haven't gotten around to showing any cool action shots yet. So here goes: 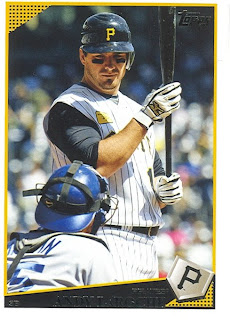 This isn't really an "action shot" now that I think about it. I just like the body language and expression on LaRoche's face. He looks to be getting an earful from the catcher. Hey at least it shows two players and it's during a game, just one of those moments in between action. But I like it nonetheless. 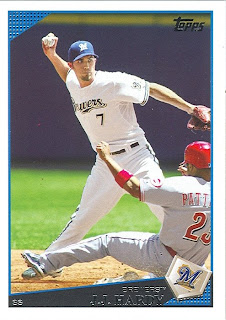 Turning a double play, perhaps? The expression and the full extension on shortstop Hardy is awesome. 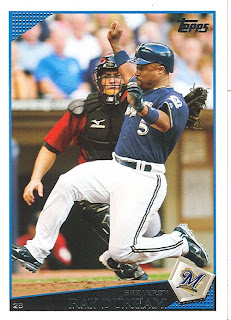 This is my favorite so far. I like that Ray Durham is looking to home plate (out of frame) and the catcher is looking up at an incoming ball. I say awesome and cool too much, so I don't know what to label this. So I'll just let it speak for itself.
Posted by Jeremy at 11:21 AM