Today is my one year anniversary of blogging. I started it one year ago as a photo blog but I pretty much neglected it. Most of those old posts had a bunch of dead links so I deleted them, only keeping the first for posterity.

Actually, I've only started seriously blogging in the last month or so since I started getting interested in card collecting so I'm not sure if this really counts as a one year anniversary. Oh well, it's my blog and nobody reads it anyway, right? So I'll just do whatever interests me.


For this post I'd like to revist some of my old photo shoots. I hope these don't bore people too much. I'll keep it relatively short, only including some of the stuff I've done that I think looks cool. Some of the other stuff is slated for other future blog posts or it's stuff I already have posted. 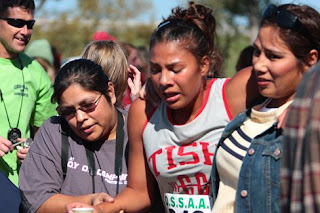 This was taken in Shawnee, Oklahoma at a cross country meet. Cen'e Fixico is from Tishomingo and was hurt coming down the home strech. 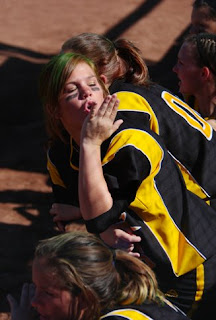 I tried to get this photo of the shadows hitting the players and the infield and this player (Amber Kemmer) turned around a blew a kiss to someone. 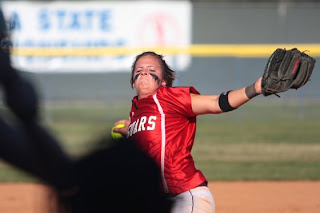 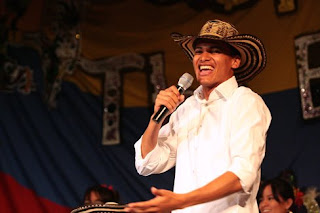 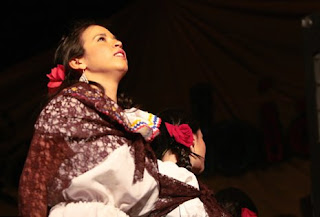 Two photos from the 2009 Colombian cultural night at OU. 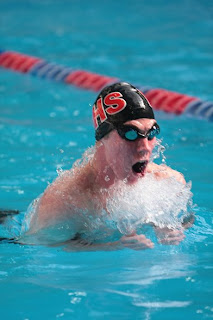 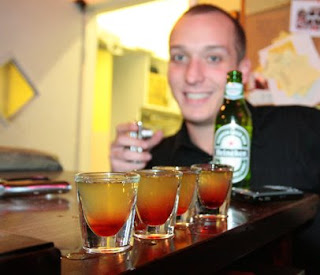 David looks over his line of shots during our Chinese New Year party. 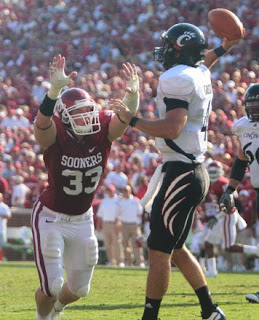 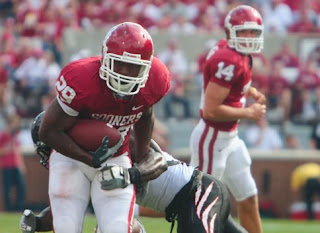 Washington left fielder looks to a foul ball hit into the stands. 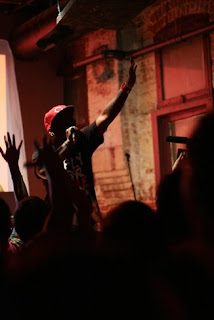 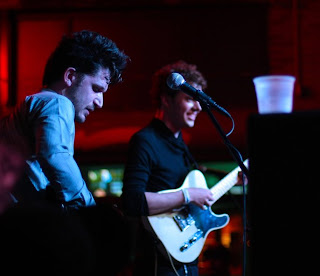 Two shots from the Norman Music Festival. The first is rapper JayBee. I forgot who the other guys in the second shot were. 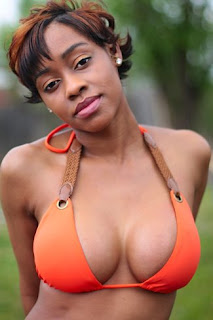 A bikini shoot in my backyard. I've shot with her many times, but this is the only shot I thought would be somewhat appropriate for this blog. 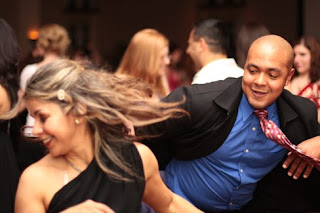 My friend Mohan was the president of the OU Salsa Club and hired me to come by and shot the first ever Salsa Ball. I like this one because of the guy's tie. 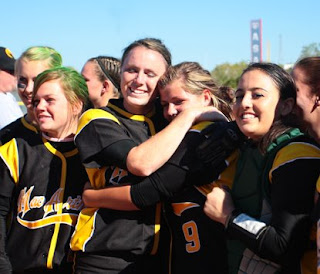 This is after the Lawton Highlanders won the 6A state championship in softball. All I remember from some of these games was updating the third base umpire the OU/Kansas football scores throughout the game. 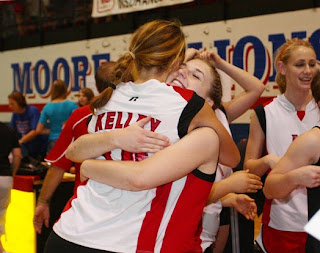 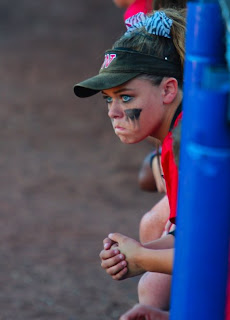 ...and if they lose they cry. A very emotional Saturday for me and I had absolutely no personal interest in any of the teams or players competing. 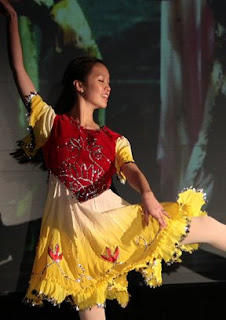 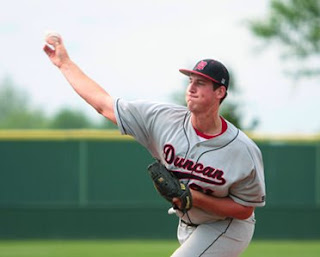 Duncan High School pitcher Hunter Hines thows out a pitch during a regional game held in Deer Creek High School. At the time this game was held Deer Creek was the only high school in Oklahoma that had a reported case of Swine Flu. Really made me wash many many times before eating hot dogs those few days I was there. 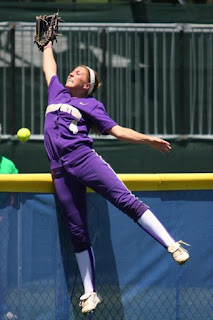 Still having a bad day. I want to say this led to them losing this game requiring them to play their way out of the losers bracket. 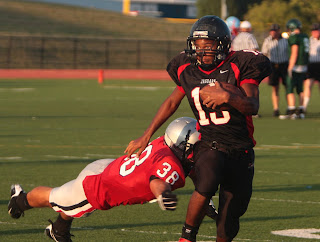 This was taken at a preseason scrimmage. Westmoore QB tries to evade a Tulsa Union defender. I want to say that the starting QB was hurt that day and lost for the season. Really easy to go from backup to starter in sports. 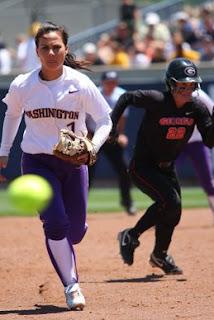 
Thanks for looking at my photos. As always, if anybody has any questions, critiques, compliments or complaints please feel free to message me or leave a comment.
Posted by Jeremy at 10:00 PM

Thank you sir! I appreciate the comment. Thanks for stopping by my blog.

Thanks for stopping by and looking at my photos guys.