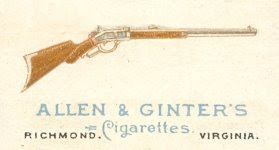 I'm a big fan of the Allen and Ginter horiztontal cards. I tend to like horizontal a little more than vertical mainly because it looks a little more like a widescreen movie. I've always liked that look much more than movies that have been formatted for TV. Also the pan and scan movies kind of suck too.

Also the horizontal cards are mostly game action shots, so that's cool to me because I have a huge interest in action shots.


At first I was a little turned off to the horizontals because of the way that the background fades around the player. Sometimes the it seems like it's too uniform and should be a little more random in the parts that "disapear" around the player. 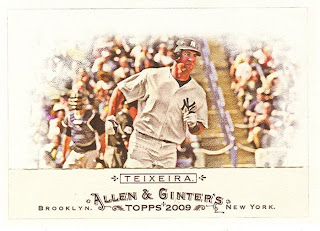 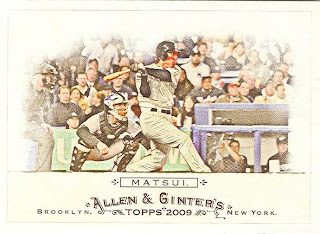 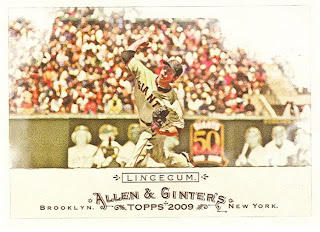 This Lincecum card is a better example of the undefined background. It gives a little more space to the foreground figure. In the previous two cards it seems like their isn't enough head room. 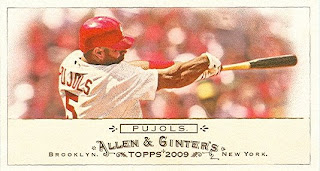 On the other side is the Pujols card. In this card the background actually looks better probably because it actually fills out the frame. Of course this is also a mini card, and I don't have the regular base card, so I don't know how that one looks.

Also another thing I noticed looking at these cards is that it looks like the designers tried to hard to make the eyes stand out. Maybe they thought the player would get lost in all the background so they were trying something to make us look at the player more. I don't know, but it does seem to make them a little like zom..... "don't say that, it's ridiculous!" 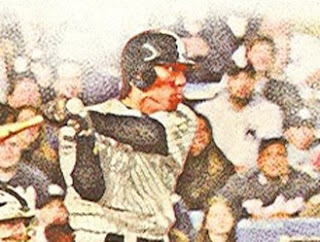 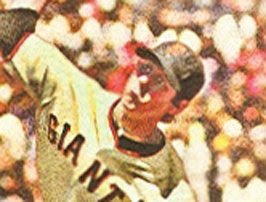 Here's some close up's that I hope will show what I'm talking about.


The scans aren't the greatest, so maybe it's easier to see on the actual card.

I just thought it was a little funny that's all. Still love the whole set though. 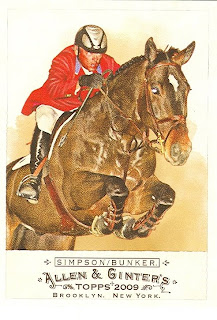 Of course not all of the action shots are horizontal. The first one I think of is the Bunker/Simpson card. 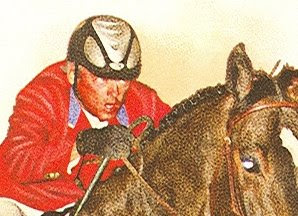 But still they look a little zombied out to me. 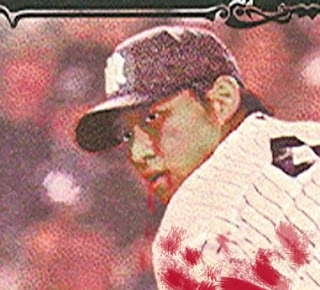 Tejada doesn't seem to have that problem. He actually looks like someone stole his eyes. 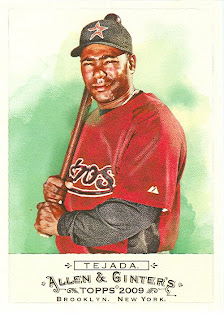 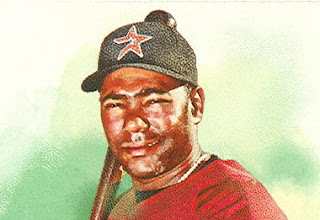 Beware of the great exacerbator! 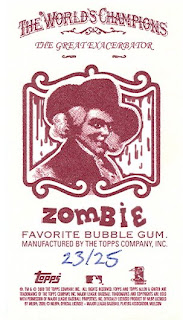 Thanks. I love your photoshop creations.