Since it's fresh in my mind I thought I'd upload a few more photos and scans of some of my old cards. Still mostly TV and movie cards with a few baseball stuff mixed in.

I still have a fondness for the Mork and Mindy show. I really hate to look at this particular card though, I can't stand Robin Williams. He's nuts. He was pretty good in Awakenings and Dead Poets Society, but his style of comedy really irritates me. 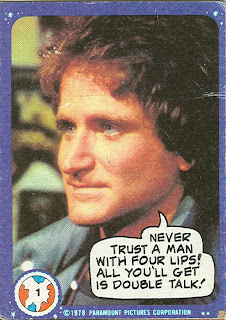 Man, I loved him on this show though. Naa Noo Naa Noo indeed.

My grandmother liked "Fat Elvis" more than "Skinny Elvis". She had a bunch of 8 tracks of his gospel songs on top of her HiFi. She liked these cards. 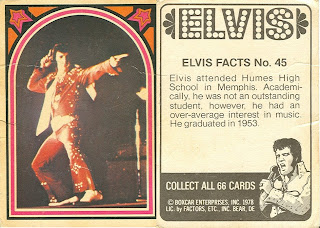 I have a bunch of these Wonder Bread cards. The players are all wearing blue hats. I'm guessing it wasn't a licensed product? 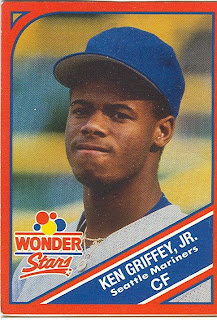 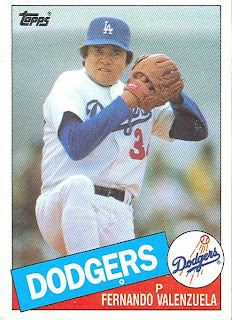 My other grandma (my dad's mom) really liked to watch the Dodgers. So did my cousin Ryan. I'd rather go out and play baseball than sit inside and watch when I was little. I had too much energy then. I like that the Dodgers logo is on the card. So many cards that I have from that time just have the team name with no logo.


My favorite player of that time was Reggie. Why? I have no idea. I think he was doing a lot of PR work on Saturday morning cartoons at that time. Trying to get the kids to stay off drugs or something. 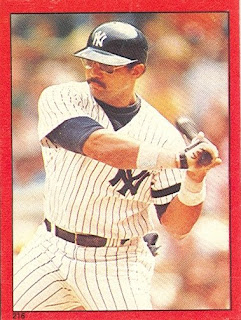 This is a mini sticker of him when he was with the Yankees.

I used to have a ton of these cards too, now I only 5 left. I really like the position and team "flags" wrapping around the borders. 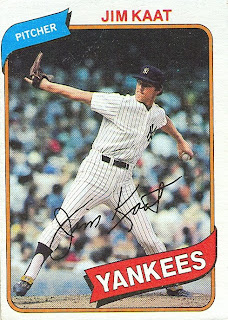 I liked these Donruss Diamond King cards a lot as a kid because I like to draw and paint and being able to have little paintings to carry to school and show people was awesome. 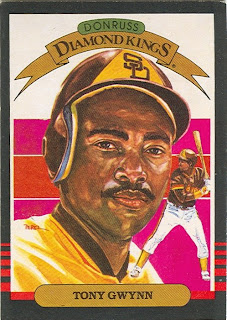 This came out of a box of cheese or something. It's a Kraft pop-up thing. 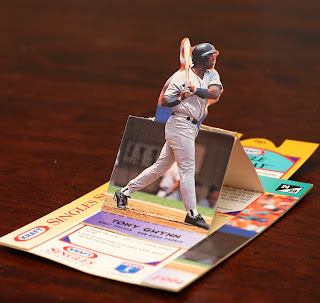 How could you not like a card that has a team name surrounded by a baseball? 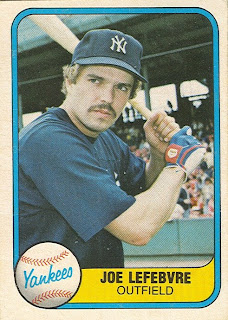 He looks a little put out to have to stand there and pose before a game.

Maybe I'll be able to go back sometime around Thanksgiving and can hang out in the attic with getting heat stroke. It'd be nice to find some of those old cards.
Posted by Jeremy at 12:01 AM

I bought a few of those "Mork & Mindy' and Elvis cards back in the day. Loved those Elvis cards!